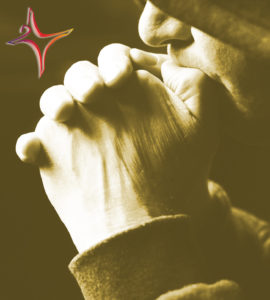 Kim Barnes, who is, of course, the developer of our Exercising Influence program and author of the book, Exercising Influence: A Guide For Making Things Happen at Work, at Home, and in Your Community (Third Edition) recently engaged in a fascinating dialogue on social media regarding silence and influence. Her dialoguing partner, Marcello Rinaldi is the learning leader at AbbVie.

Marcello commenced the dialog saying: “There is no exercise of influence without silence. Learning how to master it is a difficult process, in particular when working in an international setting where implicit rules are different each time. One has to observe, mimic and then put in practice those rules, to be able to be effective while influencing others.” He finished by cited Kim and Exercising Influence.

Kim replied: “And the use of silence can be powerful as an influence tactic. When you express a need, make a suggestion, ask for support, etc., leaving some silence rather than stepping on your own lines is extremely important. Those of us who are extraverts may find that silence empty, but many people need or prefer to reflect before responding (and we should, too) so that the silence makes it more likely that others will consider your “ask” rather than give it a quick ‘no.’”

Kim further commented: “One way to ‘get a word in’ while being polite is to interrupt in order to actively listen to what the other has said. During the slight pause, while they consider whether you have heard them correctly, you can enter the conversation. This is a tactic that is actually useful for everyone involved — influence is a two-way process and although some people don’t quite know when or how to stop speaking, the conversation and influence process is improved by the other stepping in gracefully in this way to make a real exchange of views and thus influence possible.”

To summarize, silence is a powerful influence tool because it demonstrates that you are both listening to the person you’re trying to influence, and giving that person time to reflect and consider what you have said.